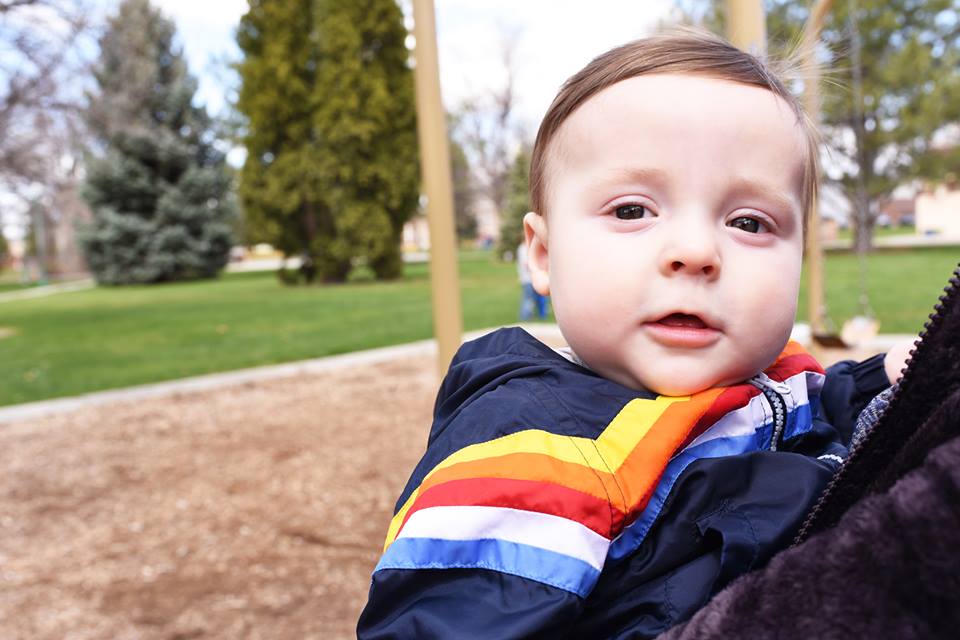 A few days ago, I decided it was time to get all my nephews together and head to the park! I have three nephews. Mason is my sister’s baby and he is almost a year old! Then my other two nephews Brysun (7) and Logan (5) are my sister-in-law’s kids. Kendall and I were dating when Brysun was born, so it’s been pretty fun to watch him grow up. He almost looks too grown up though! It’s crazy how time flies.

I decided to take my camera out while we were at the park because I want to have pictures to look back on from different stages of their life. Below are a few pictures I got during our park adventure.

Little Mason inspires me daily. He is the happiest little guy and I love seeing his cute smile. 🙂 He really seemed to enjoy swinging, which I can’t blame him, the swings were always my favorite!

Brysun with his uncle Kendall! These two are such goofballs. They spent the majority of their time playing frisbee and playing fetch with Channa.

I just can’t get over how cute this little guy is! He is such a content baby.

I only got one picture of Logan!! He was on the move the whole time so I took what I could get. 😉

This is what I got when I told brysun to look and smile at the camera. He is such a character. I have multiple pictures of him throughout his life doing this same smile. I guess you could say it’s his signature smile! 😉

At this point, Mason was getting pretty sleepy. I could see it in his eyes, he was ready to take a nap! Not going to lie though, I was ready for a nap at this point too. ha!

Alright, that’s it for today! You’ll probably be seeing more pictures of my nephews on here because they are too cute not to share with you guys.

As always, thanks for looking through the photos and reading! 🙂 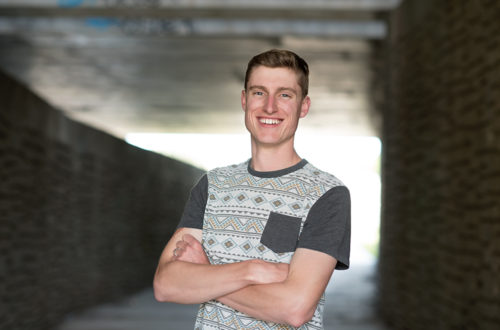 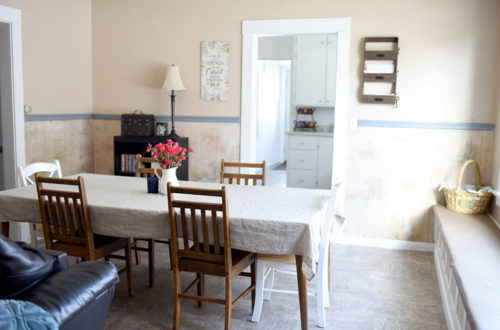 A Look Inside Our Home 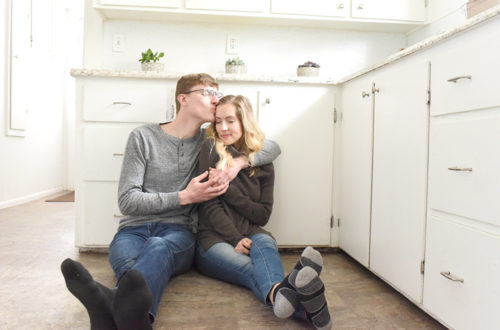 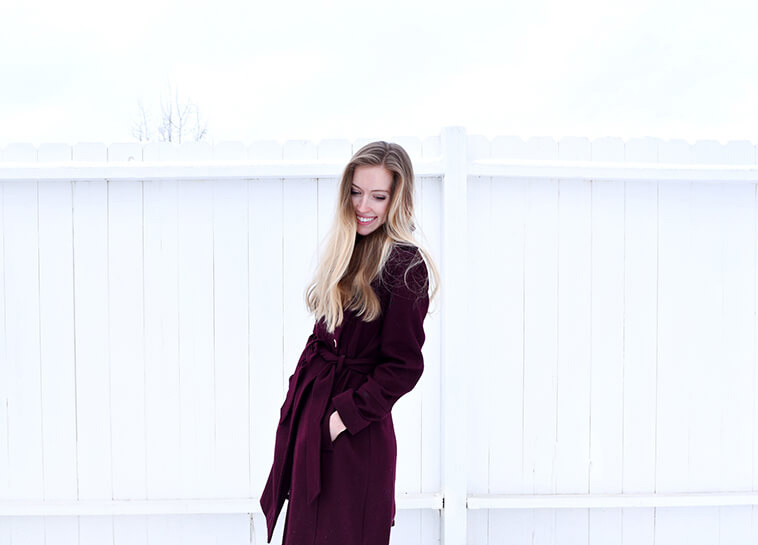 My name is Jessa Lindley!

I created this space to be a place of encouragement for you while you’re on your own health journey.  I’m passionate about helping other women cultivate and create a life that they love.  I believe our health is the avenue that helps fulfill our purpose and I’m here to help you live a healthy, vibrant life.

I hope that when you stop by you leave with something, whether that be a recipe, health+ wellness tips,  or some encouragement. I hope you find a reason to stick around because I would love to connect with you!